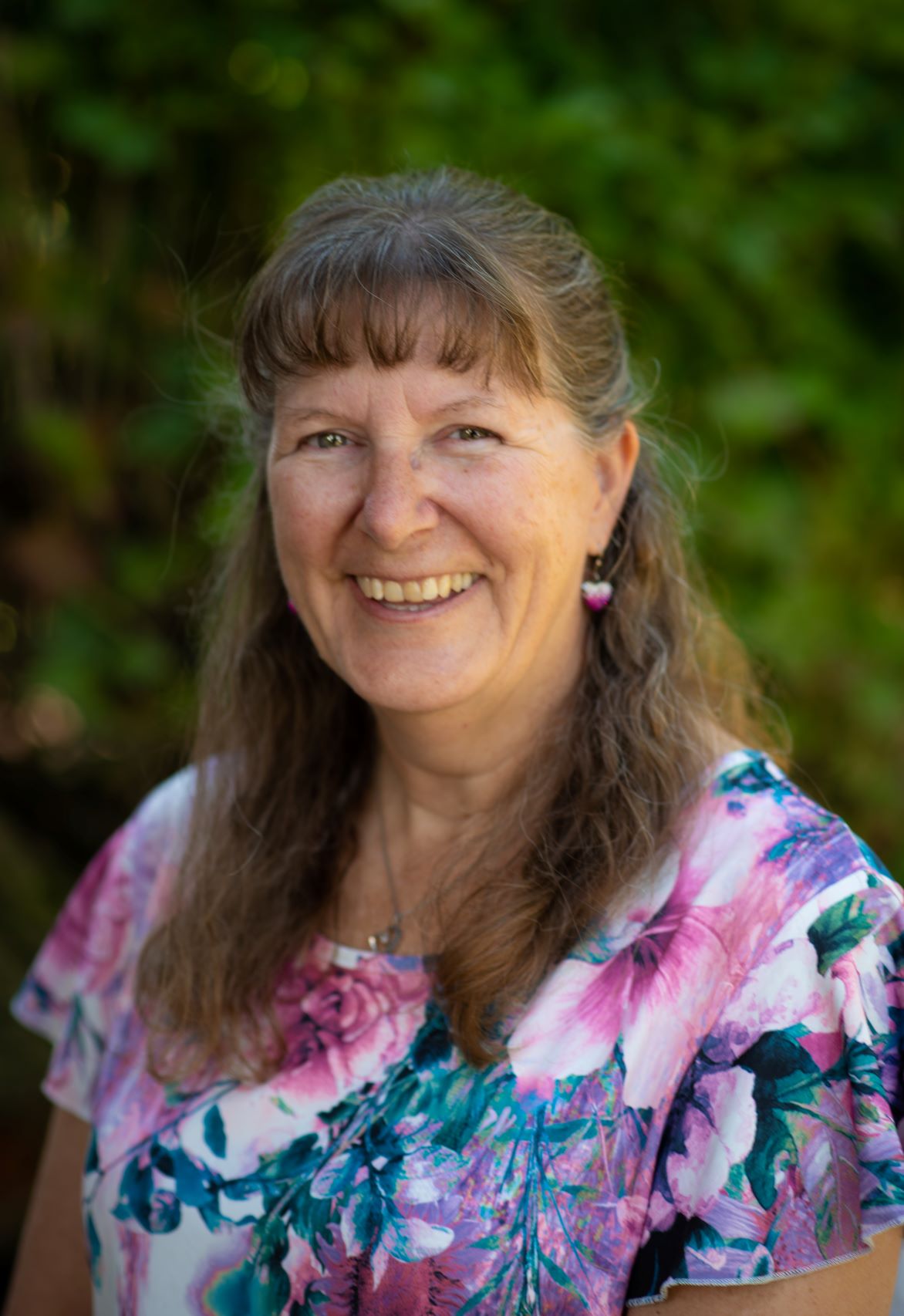 I grew up in Yamhill, graduated from Y-C in 1982. Joined the US Army and spent 4 years on active duty, returned to Yamhill and joined the Oregon Army National Guard which I retired from May 2012. While in the National Guard I worked as a bank teller as well as being a Tupperware Consultant. As a Tupperware Manager I was a member of the McMinnville Area Chamber of Commerce. I deployed several times with the National Guard and then spent three and a half years supporting our troops in Afghanistan as a contractor. Deciding I needed to be home, I got my Real Estate license in Dec 2013 and have focused on helping folks with their Real Estate needs ever since.